Maria wanted to send you a quick note to say “Hi!”

She misses everyone and can’t wait to be back.  In the meantime, she thought it would be nice to share some pictures and videos from her recent adventures.  Feel free to click on them to make the pictures bigger or to make the videos play. 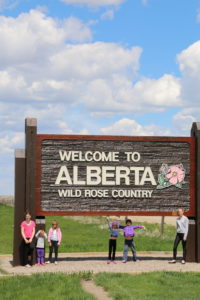 We started our adventure at Waterton Lakes National Park.  This park is in the southwest corner of Alberta and borders Glacier National Park in Montana.  The hikes we took here were amazing and the wildlife was like nothing we had ever seen before.  Here are some photos from our first hike 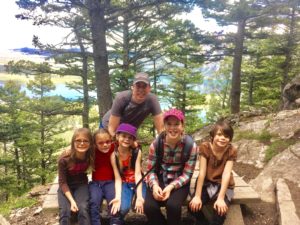 Photos of wildlife we saw 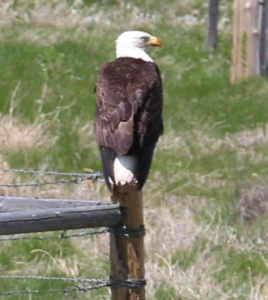 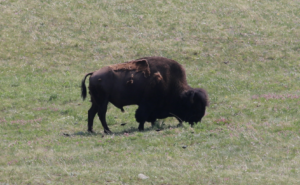 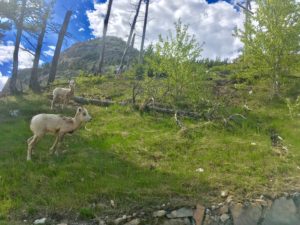 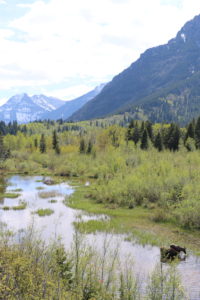 And the unmovable deer

The views were also amazing. 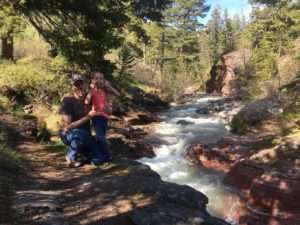 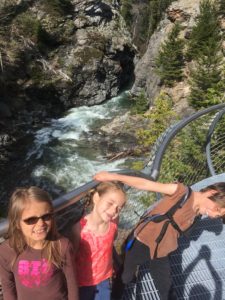 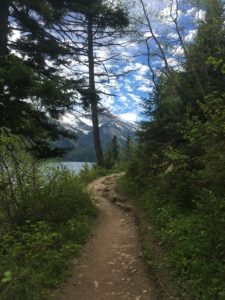 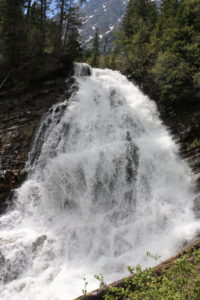 From there, we headed to Head Smashed in Buffalo Jump

Why is it called Head-Smashed-In Buffalo Jump?

Legend has it that a young boy wanted to see the buffalo’s fall off the cliff from below. He was standing too close that when the buffalo began to fall and between the falling rock and buffalo, got trapped under them. He was later found by this tribe with his head smashed.

How does the Buffalo Jump work?

When spring arrived the Native Americans would gather rocks and make a small pile and place tree branches with inside them. They would do this in two lines, starting very far apart and getting closer towards the cliff.  This would make a funnel of sorts directing the buffalo towards the cliff.

When it was time to hunt two men would dress up as wolfs and one as a baby buffalo. The rest of the tribe would position themselves with buffalo skin at each pile of rocks.

The two dressed as wolves would position themselves on the far side, away from the cliff. The buffalo who were all standing and eating would not get scared of the two wolfs, but would all move away from the danger. Then the one pretending to be a baby buffalo would position himself between the herd and the cliff. He would make out a distress call that would make the pack of buffalo move towards it so they would protect it. Between this action and the wolves, they slowly moved the heard farther down the funnel towards the cliff.

Once the buffalo fell the Native Americans would immediately start their cleaning process. When they finished they would start making their food for winter. Starting with cleaning and drying out of the meat. 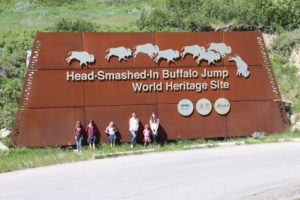 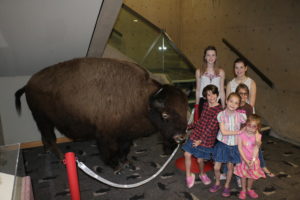 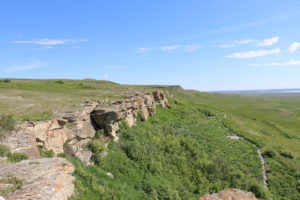 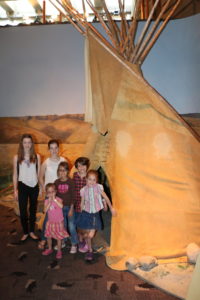 After this amazing educational experience, we set course for Banff.  We hiked several trails and enjoyed the hot springs.  Everyone, except for our dog Coco, loved Johnston Canyon.  Coco was not crazy to be walking on narrow walkways over raging rivers. 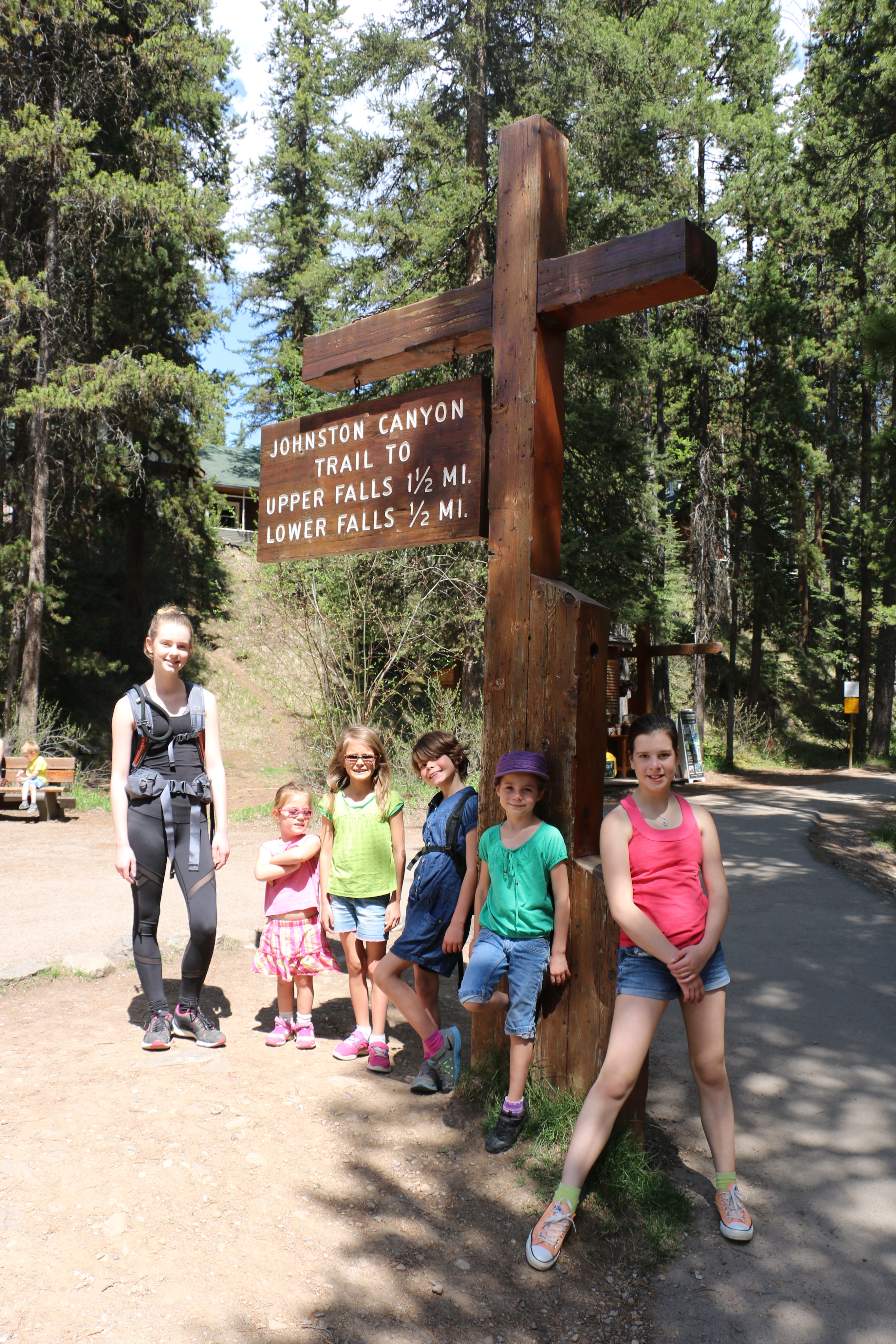 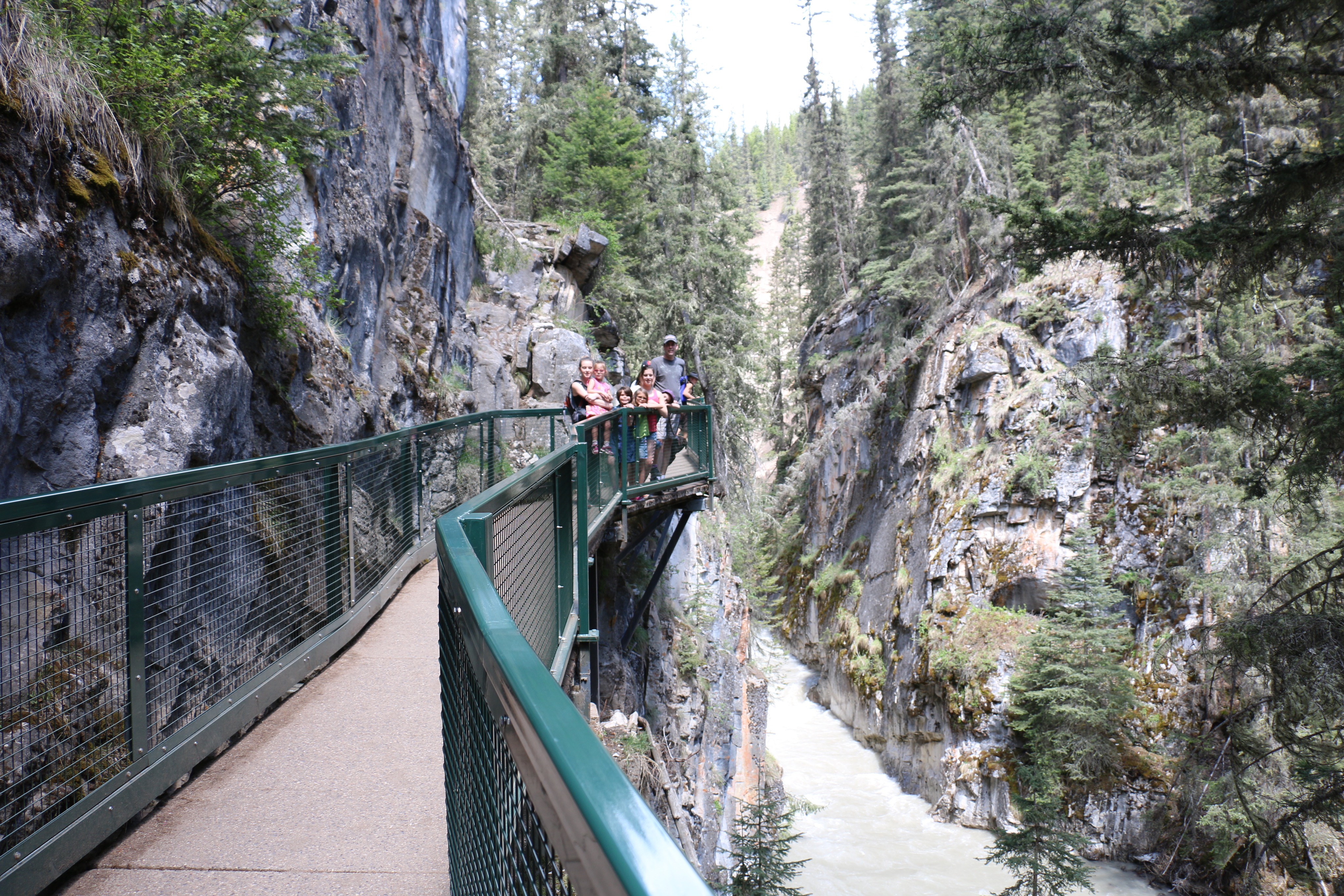 Upper Falls – About 1km from the Lower Falls 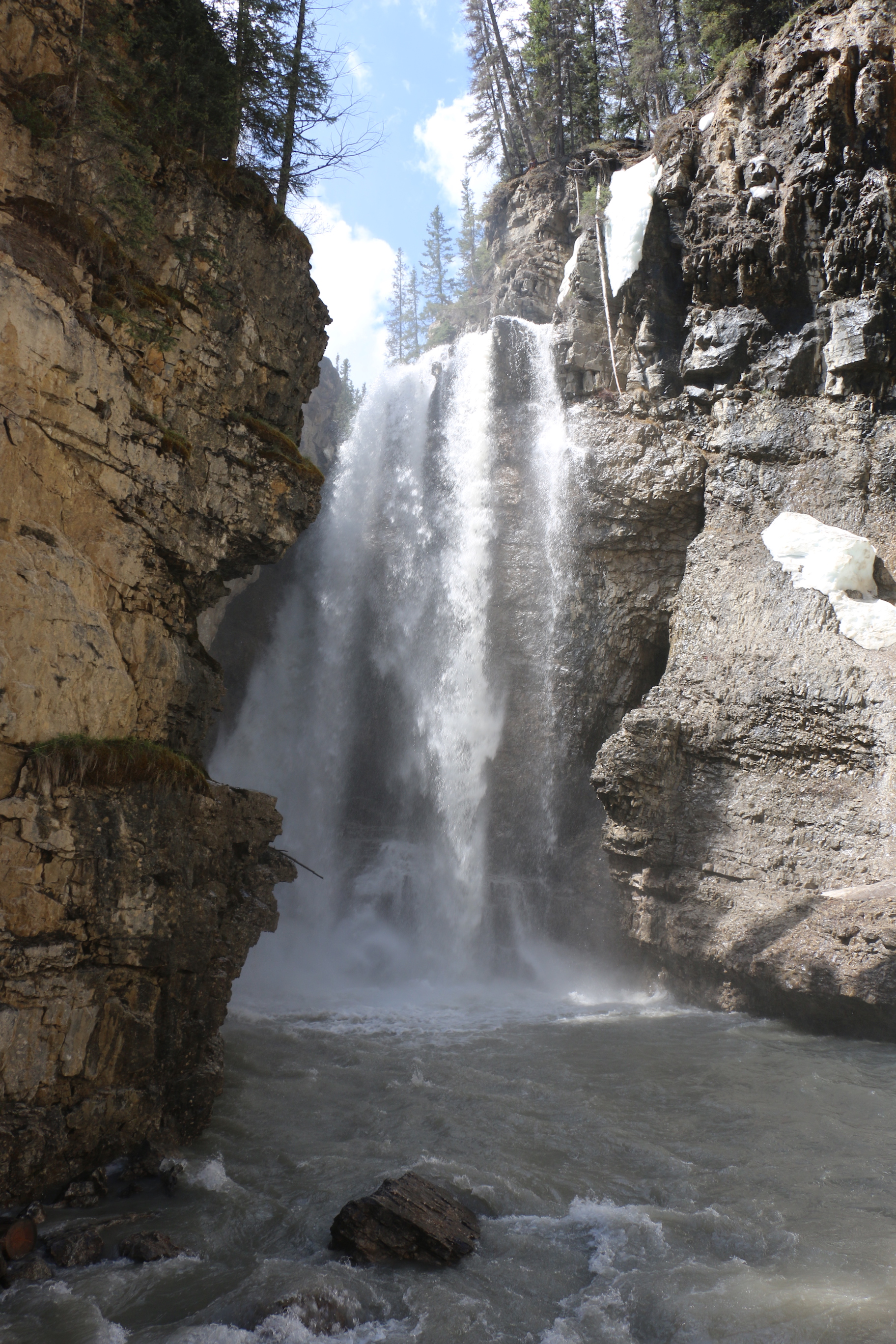 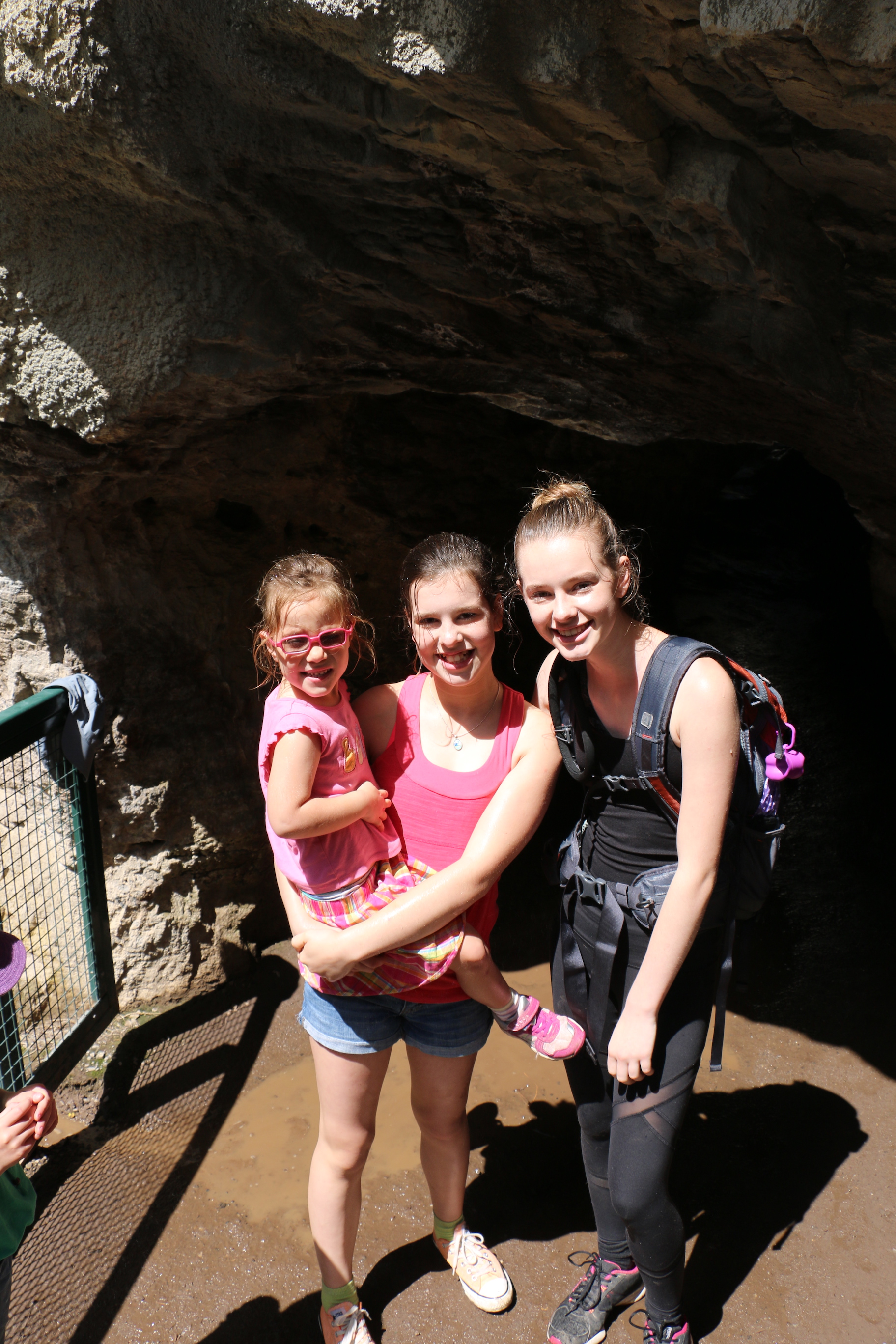 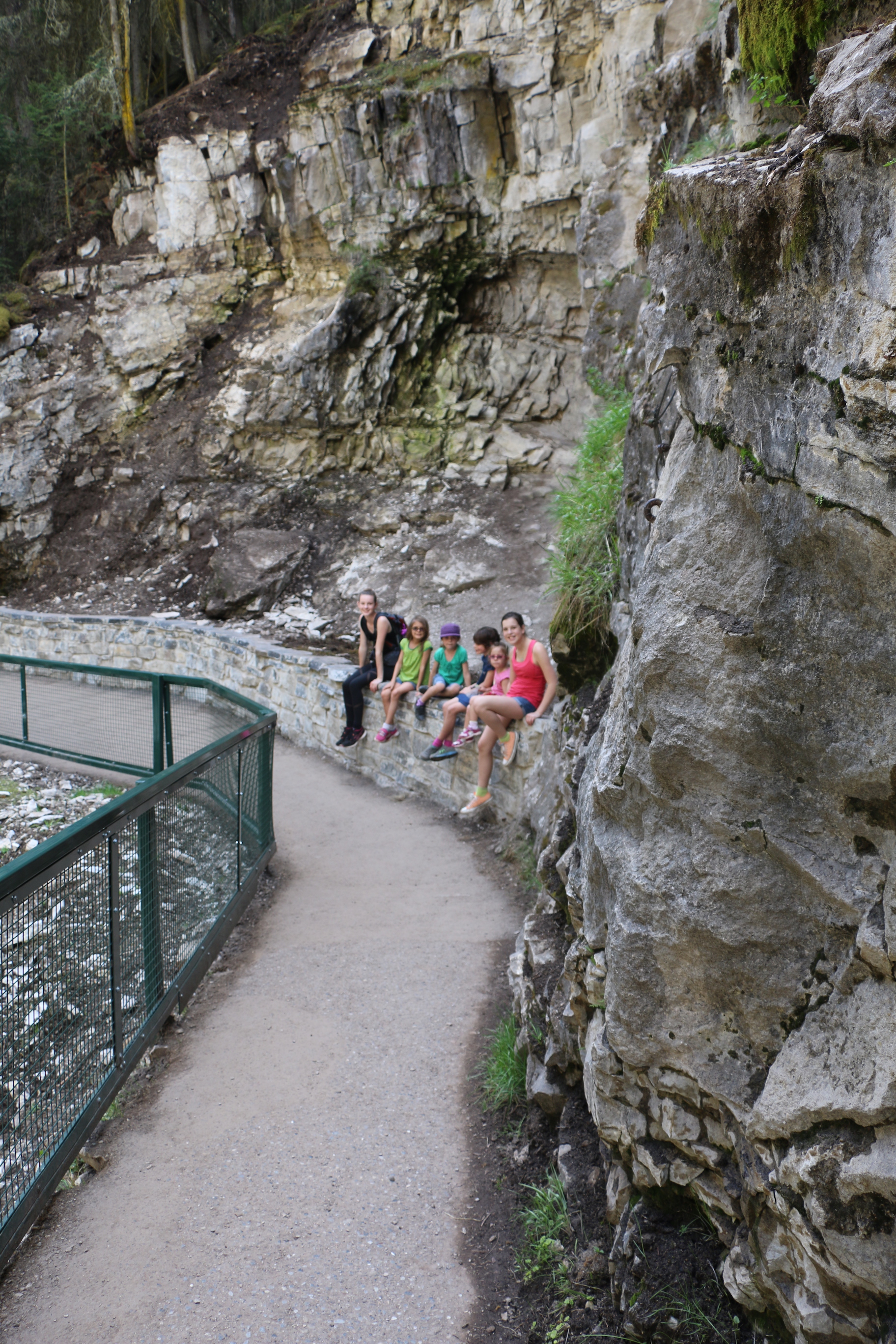 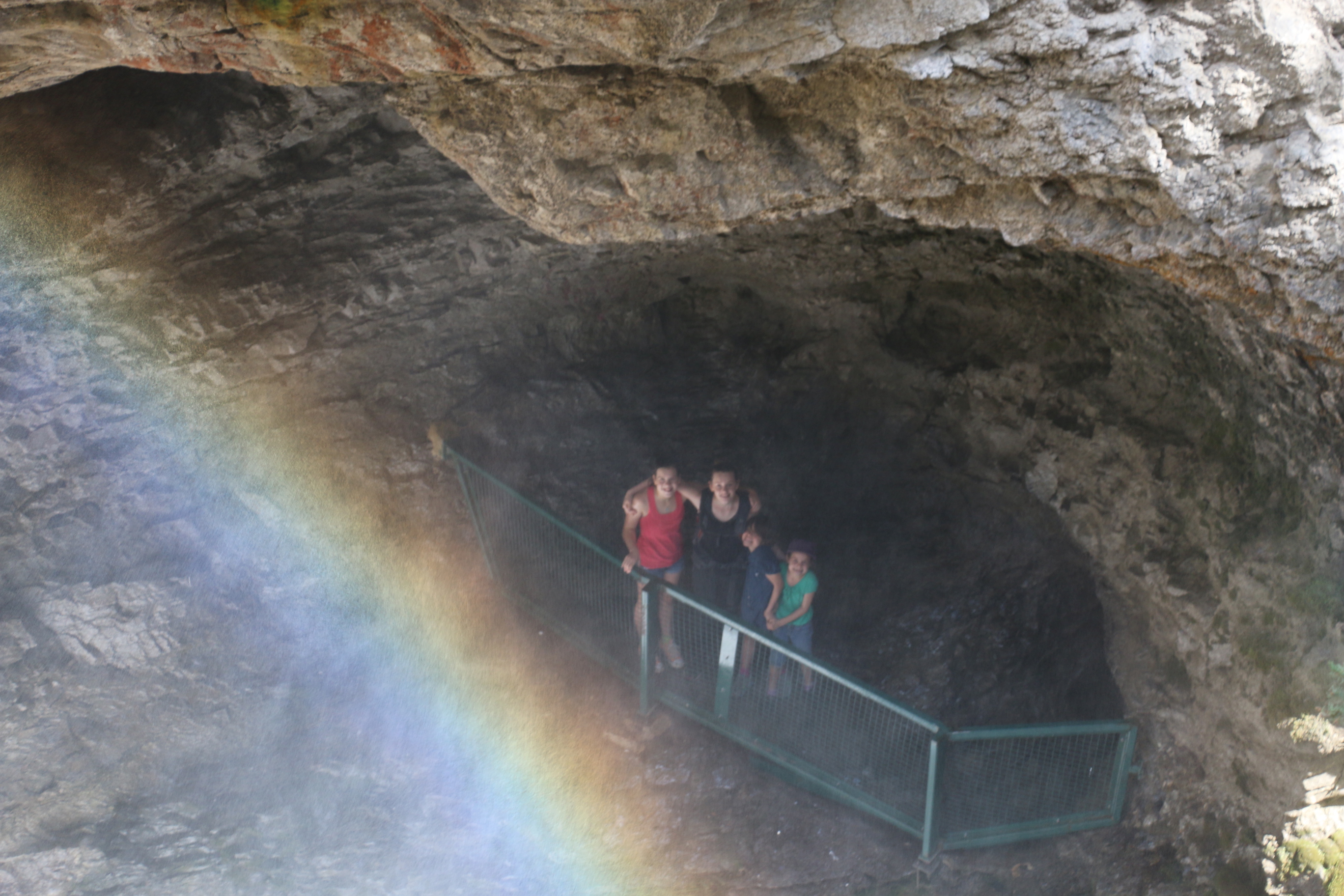 If you would like more pictures, or a day by day breakdown, or to see how things are going in Singapore, feel free to visit the main site:

We just compiled this to save you time, since the other is really a blog for the grand parents, and probably contains more information than you would want 🙂