Home » Baby Maria » Fort Beauséjour- A Trip Back in Time » 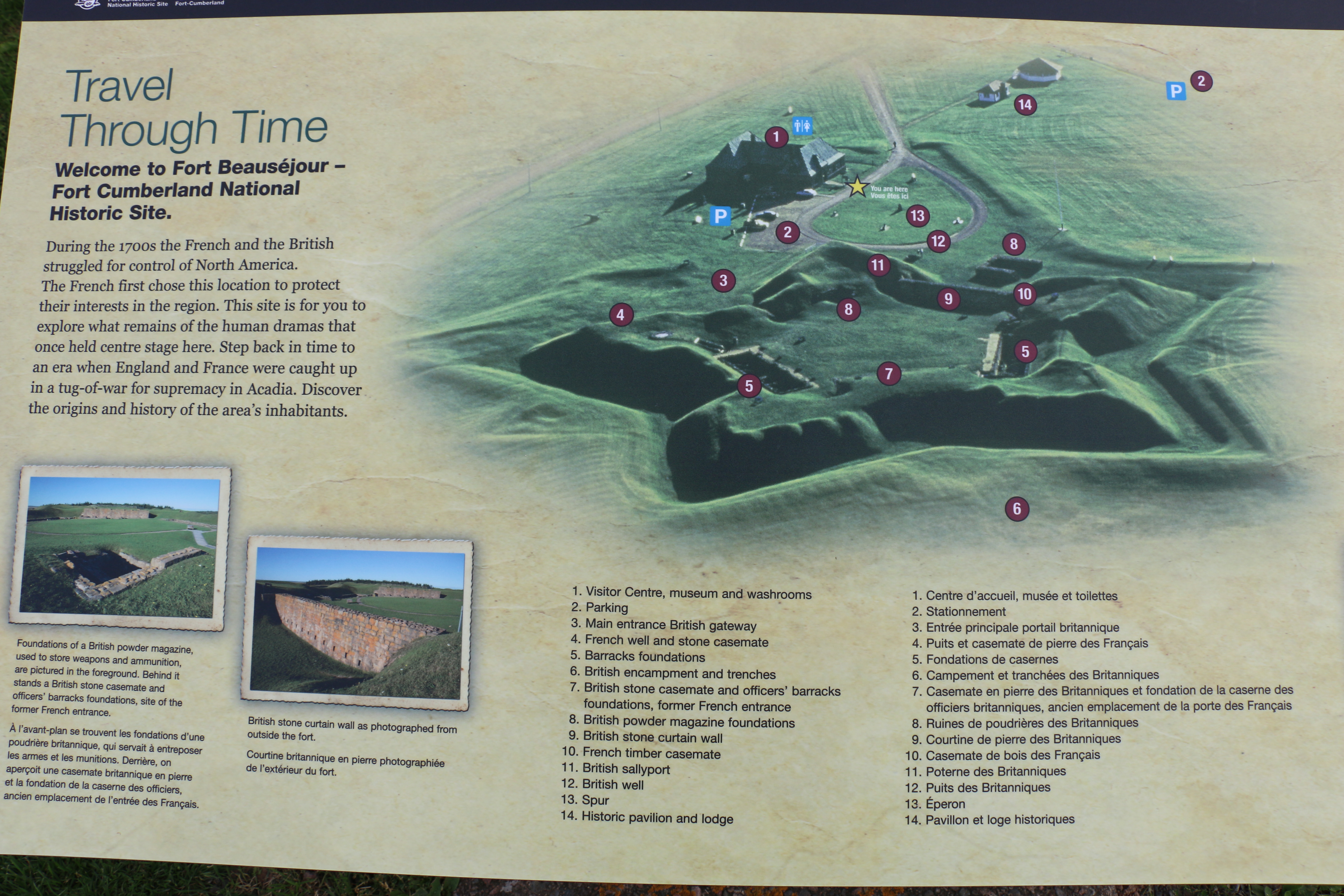 Fort Beauséjour- A Trip Back in Time

There is nothing like standing in the middle of a 300 year old fort to make history come alive. As we walked the fort and discussed what life would have been like in the era, you can’t help but appreciate the sacrifices that were made and how difficult life would have been back then.  The girls eyes lit up with each passage way and secret door.  They wondered aloud about what would have occurred in these rooms, and what might have been stored there.  They admired the view and the landscape and acknowledged that while beautiful, it was probably difficult to see the beauty when those were the views you constantly scanned for danger.  For that brief hour, they placed themselves in those soldiers’ shoes.  They wondered what it would have been like to be a soldier’s child and have grown up here.  Their questions were never ending, and the desire to learn more and visit more forts was all they could talk about for the rest of the day.

Brief History of Fort Beauséjour (from the pamphlet)

Though only one fort, Fort Beauséjour has had two names, served two empires, and is a place with countless tales to tell.  Acadians first settled in the region in the 1670s; the French erected a fort a top Beauséjour ridge in 1750-51, to protect strategic interests in the Chignecto isthmus; British and New England troops captured the fort from the French after a siege in June 1755; the Nova Scotia Council used the limited Acadian participation in the defence of Fort Beauséjour as one of the reasons to begin a Deportation of Acadians in the Chignecto region in 1755; and under the name of Fort Cumberland, this same fort witnessed a British garrison rout a rebel force from the United States under Jonathan Eddy in November 1776. 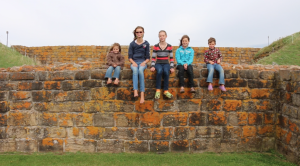 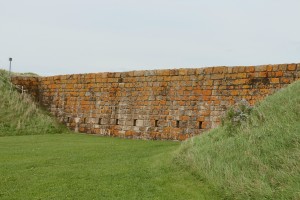 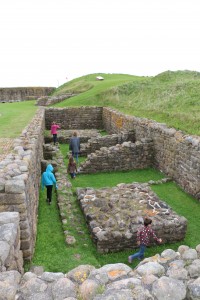 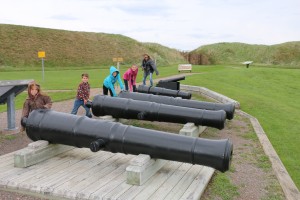