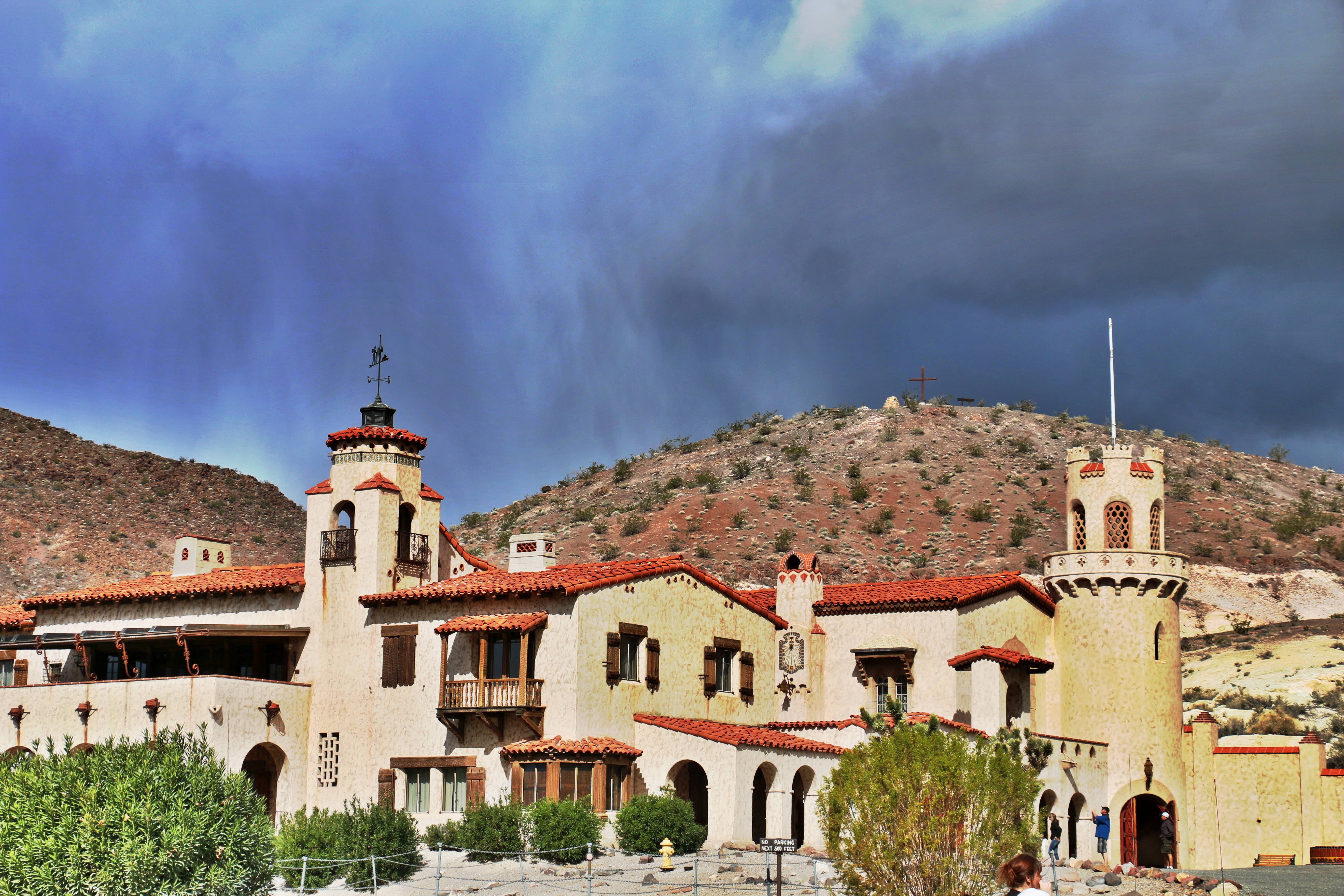 Hidden in the green oasis of Grapevine Canyon in far northern Death Valley, the Death Valley Ranch, or Scotty’s Castle as it is more commonly known, is a window into the life and times of the Roaring ’20s and Depression ’30s. It was and is an engineer’s dream home, a wealthy matron’s vacation home and a man-of-mystery’s hideout and getaway.

Walter Scott, Death Valley Scotty, convinced everyone that he had built the castle with money from his rich secret mines in the area. Albert Mussey Johnson actually built the house as a vacation getaway for himself and his wife Bessie. Scotty was the mystery, the cowboy, and the entertainer, but he was also a friend. Albert was the brains and the money. Two men as different as night and day, from different worlds and with different visions – who shared a dream.

This place was a real marvel.  We were amazed with the power generation plant, the water heating system, and so much more. It was interesting to read about the houses and buildings that needed to be built just to support the workers building the home.  All the park rangers were in period costume.  It was truly like stepping back in time. 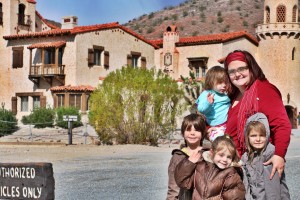