The Cave and Basin National Historic Site is the birthplace of Canada’s national parks. You can read about it here.

As you walked up, you see a pole indicating the distances to other National Parks. I think we need to edit Point Pelee distance. It was closer to 3000km for us. And it’s totally the wrong way 😉 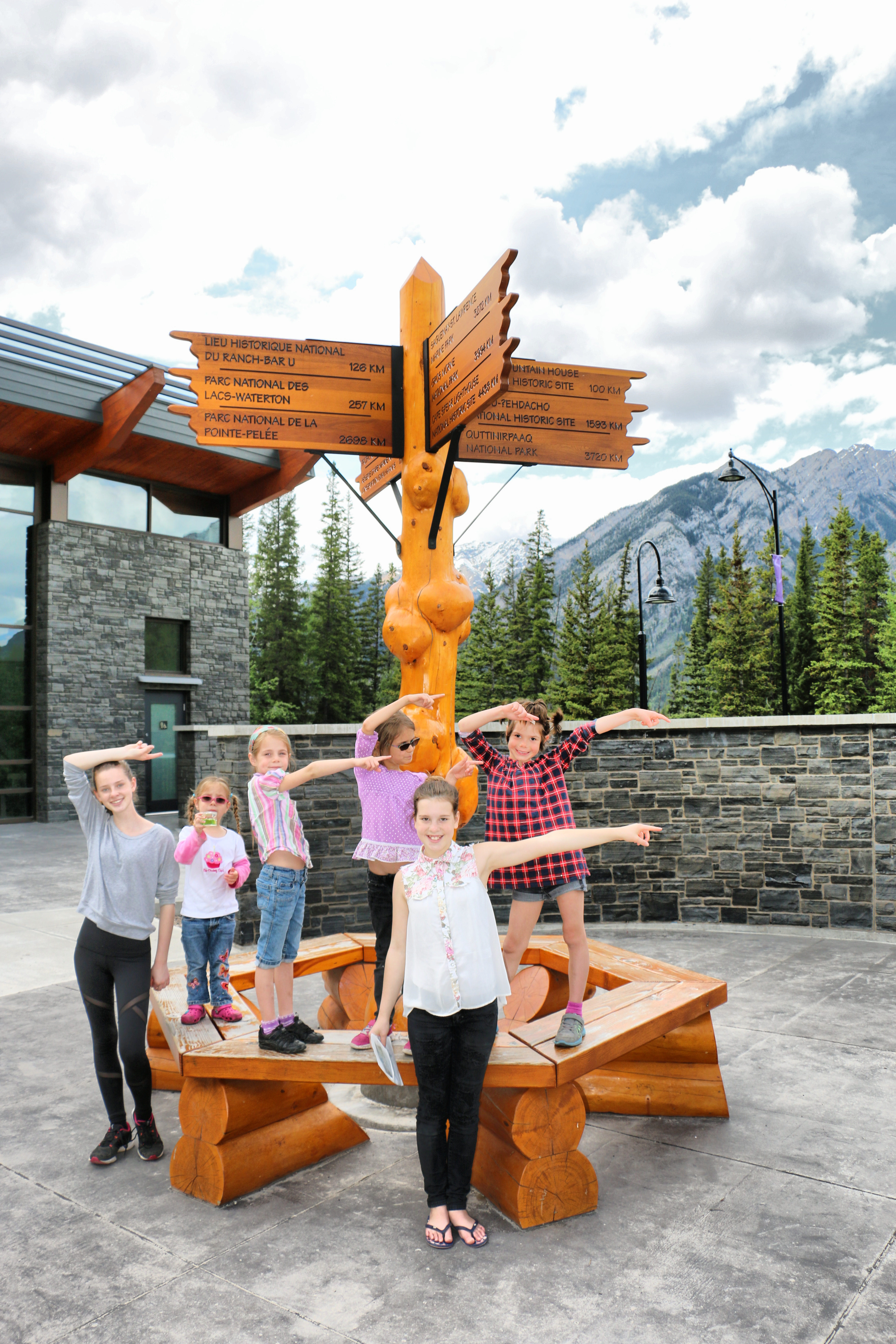 The main feature was the initial cave the brothers found. 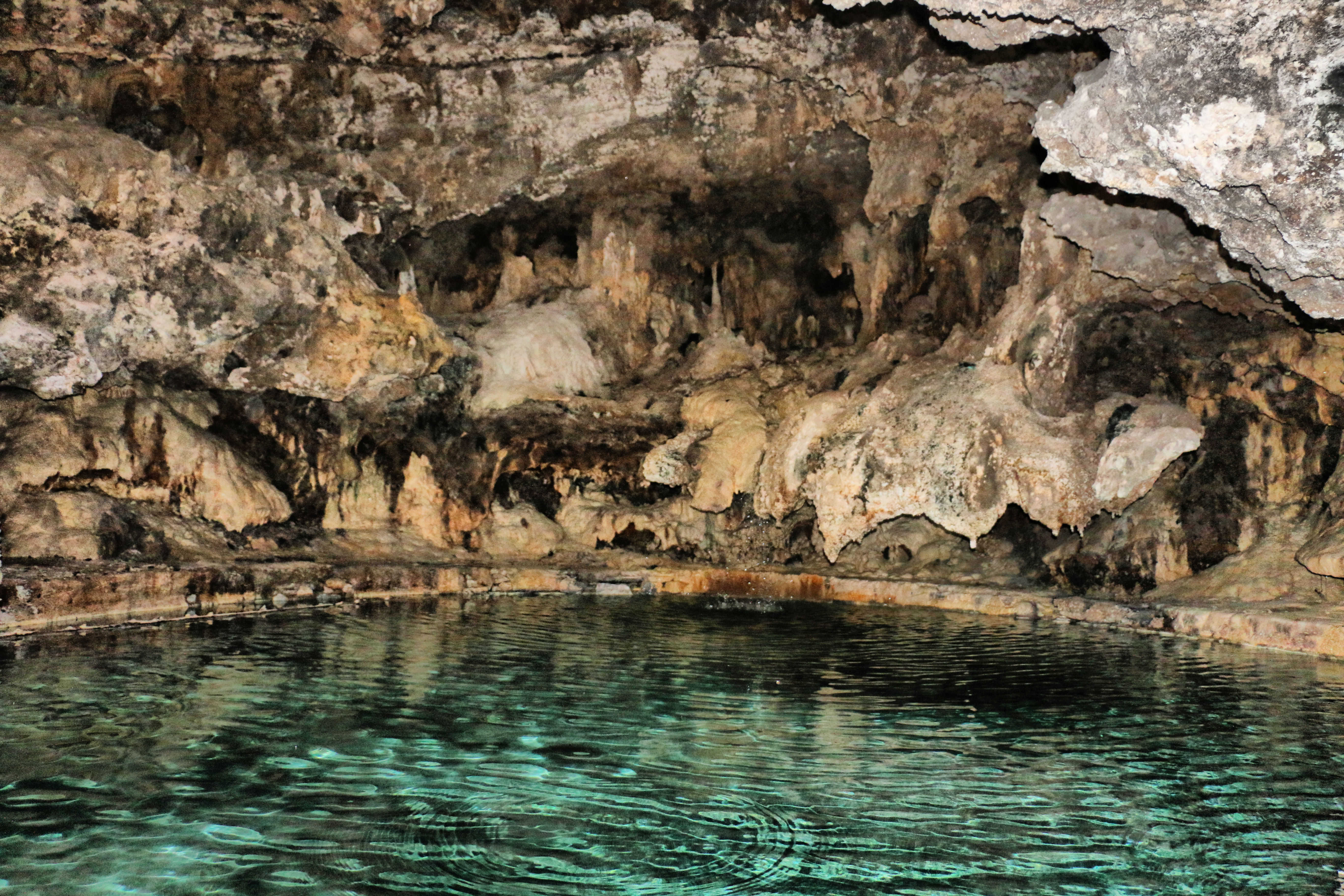 It is STINKY. Smells like rotten eggs from the sulfur. But amazing to see Then outside to see some of the other pools. 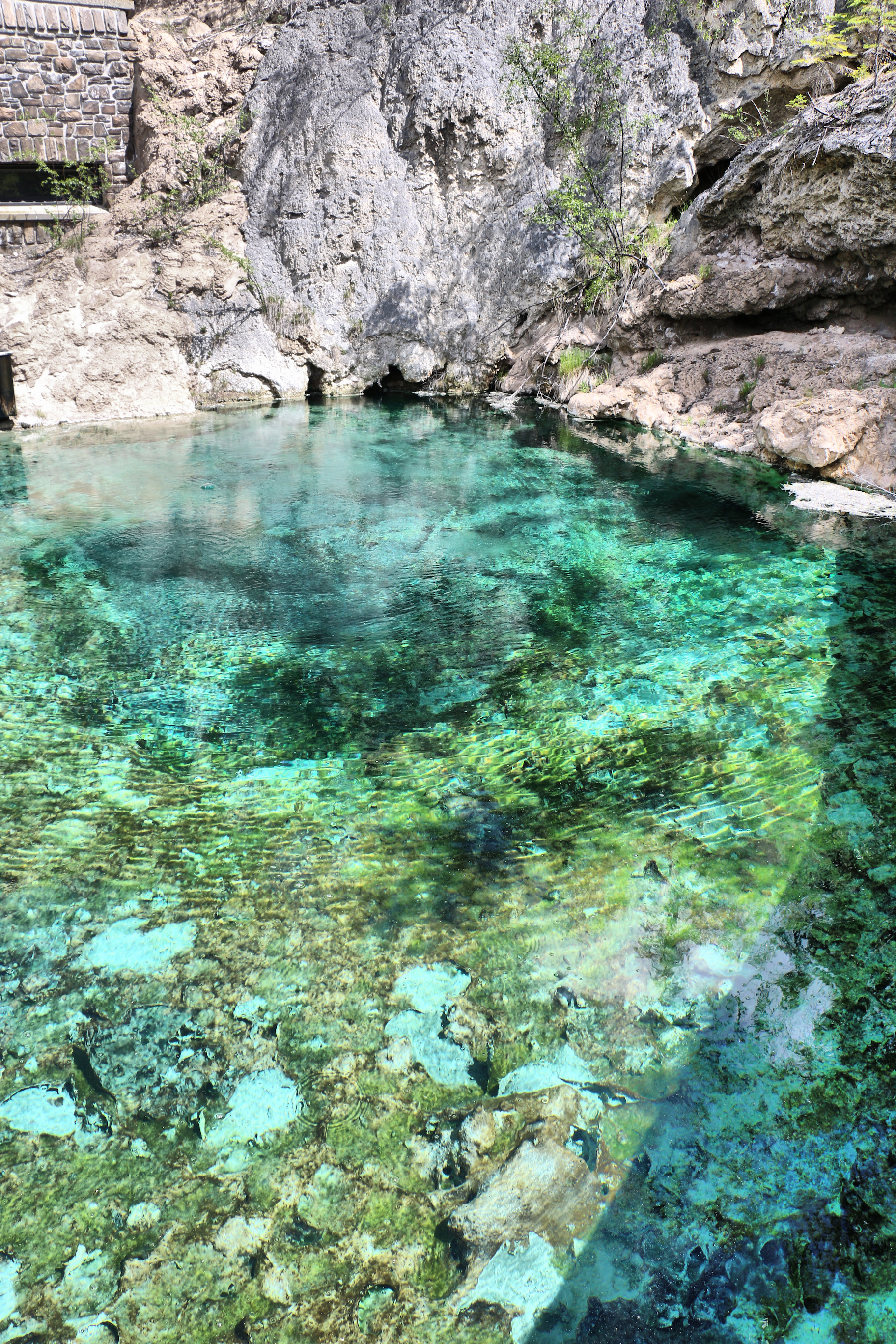 We then took a tour to see more of the pools and hot springs, and a marsh walk.

They also had some live exhibits of the pioneers, both in how they lived and ate/cooked, but traveled. For a real treat, all the girls got to ride the ‘train’. Take a look at the video in the other post.