So at the top of the stairs, there is a single light so you can obviously see what you’re doing at night. Note that no one else uses this stairwell. For the first few days it was on non-stop, but at night, the way the room is laid out, the light beams in through the kitchen 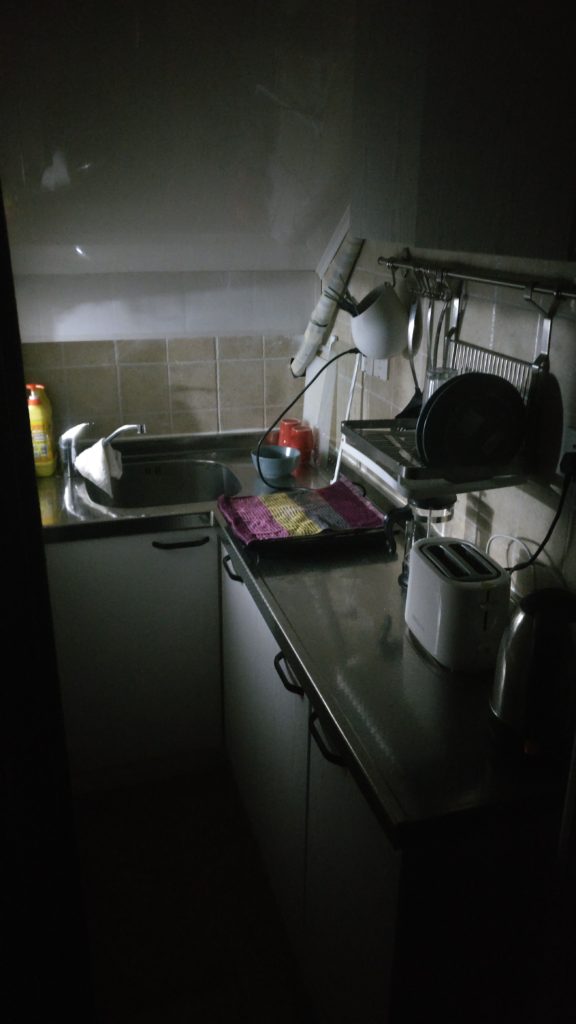 The light itself wouldn’t be so bad if it wasn’t for the other background things like yappy dog downstairs, someone’s bird that chirps all day and of course, the sound of traffic starting at 5AM. So I’ve started turning it off. But somehow, it turns itself on mid morning. But the eerie thing is that I don’t hear anyone come turn it on, nor do I see any other switches in the stairwell. It’s only linked to the light at my stairs, so why turn it back on?

The mystery…. (here is the light top left – at the bottom of the stairs is a door so not sure what benefit to someone to sneak up to turn it on) 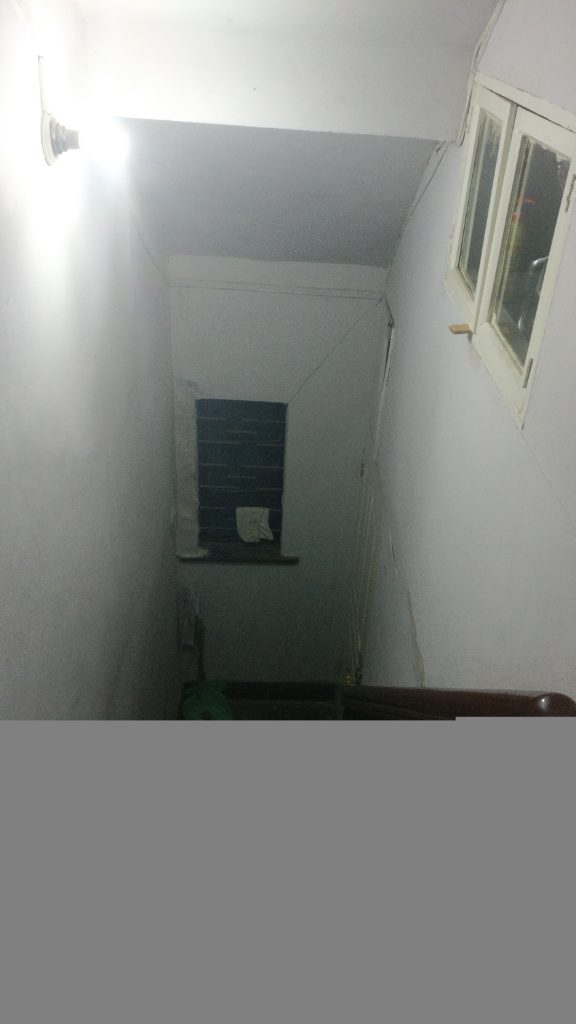