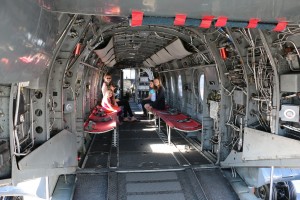 Today we explored  a floating city at sea and relived nearly 50 years of world history aboard the longest-serving Navy aircraft carrier of the 20th century.  Exhibits ranged from the crew’s sleeping quarters to a massive galley, engine room, the ship’s jail, officer’s country, post office, machine shops, and pilots’ ready rooms, as well as primary flight control and the bridge high in the island over the flight deck.  It certainly brought History alive for the girls.  The educational videos were very well done.  They loved getting to sit in ejection seats to watch some.

We were all shocked to learn that 4400 people lived aboard this ship to make it run.  That is the size of Blenheim.  Crazy!!  Water was the most precious thing on the ship.  They could launch a plane every 35 seconds.  While most aircraft carriers could launch 35 attack missions a day, the USS Midway could launch 100.

Other interesting facts about the USS Midway: 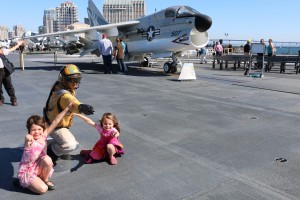 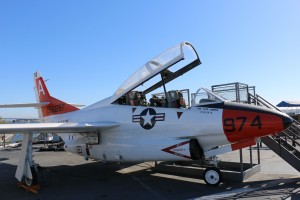 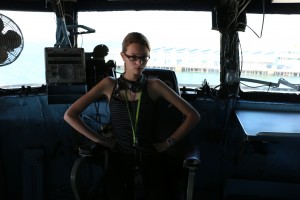 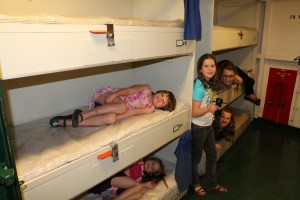 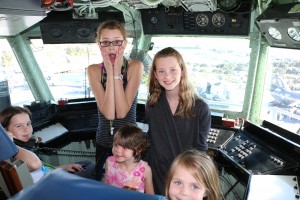 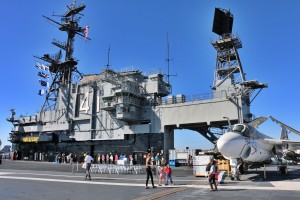