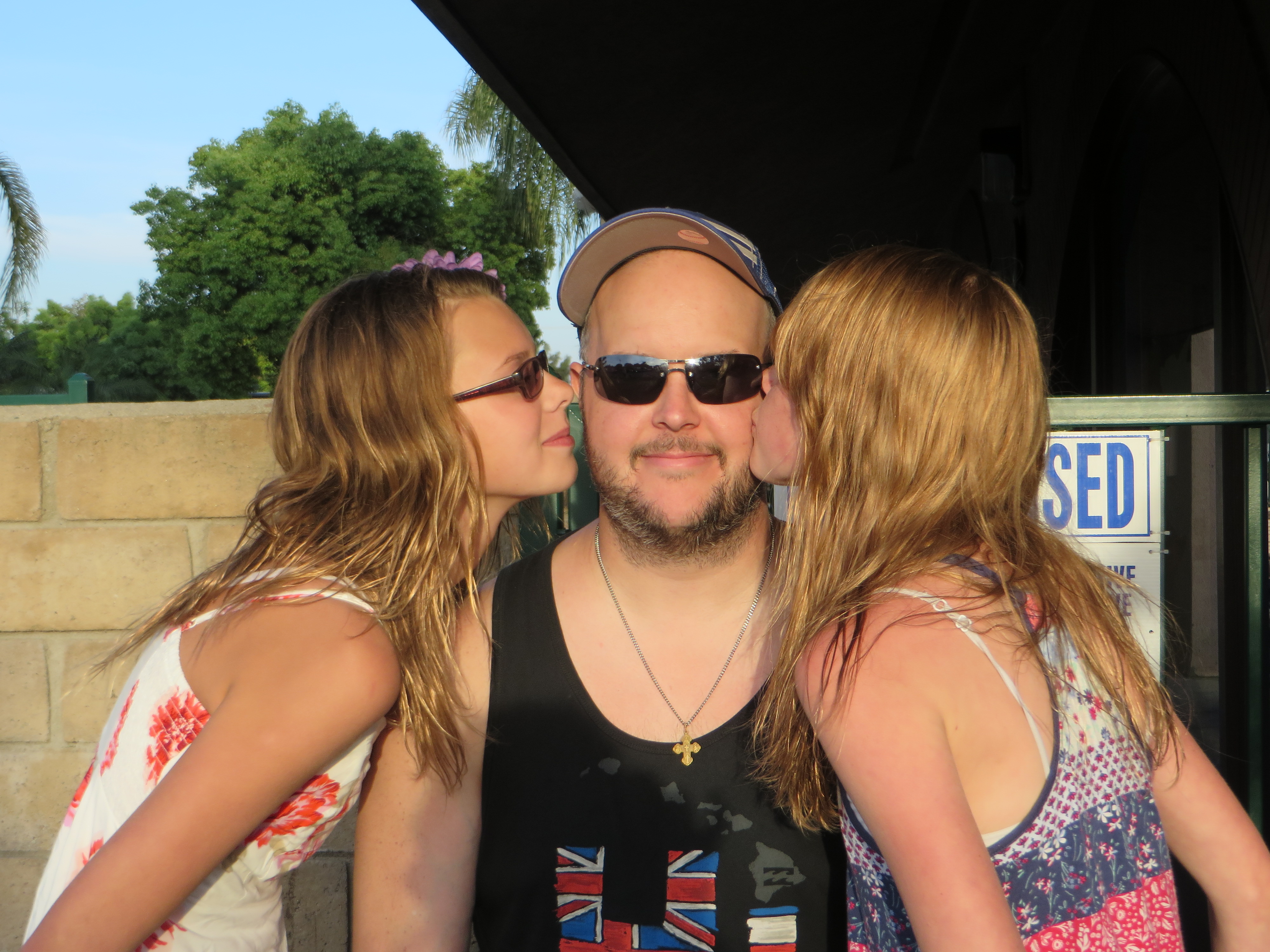 Today was a bittersweet day.  We knew this would be our last day with Uncle Ryan and Jessica.

We started the morning by hanging out at the pool, and experimenting with solar power.  We built solar power robots, and cars, and windmills.  Sounds impressive as I type this, but honestly it was a very frustrating and finicky process that tested both mom and dads patience.  If I had more time, I would design a better model and clearer instructions.  The instructions were the no words, only pictures type.  It left all of us questioning if the people who drew them had ever tried to put these things together. We concluded…THEY HAD NOT! 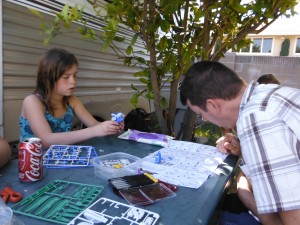 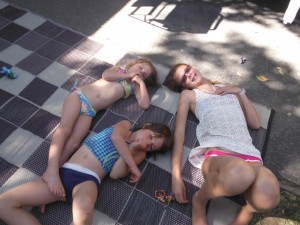 We were all ready for a break when Jessica and Ryan showed up.  We gave them the tour of the new house on wheels.  They were very impressed.  Jessica wants one, but Ryan says she will have to settle for a chocolate bunny. Then we headed back to the pool, enjoyed some swim time, a rousing game of mini golf, pizza, racing cars, and holey board.  All in all, a wonderful relaxing afternoon and evening.

The night ended with the rehearsal wedding.  The girsl are very sad we will not be able to attend in Hawaii, so they planned a pre-wedding practice so they could at least pretend they were there.  It was very sweet of them and showed home much Ryan really means to them.  Much to Jessica’s dismay, it was Ryan who got to walk down the aisle to the bride song.  Hailey gave him away, and Kaatje performed the cermeony with “the power invented in me by Nana and Papa.”  She then pronounced them man and wife and Mr and Mrs Bueler (as per Jessica) posed for pictures with the family. 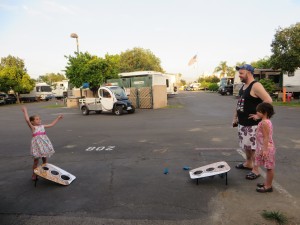 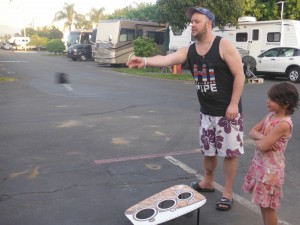 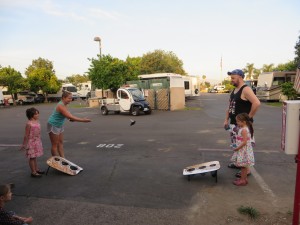 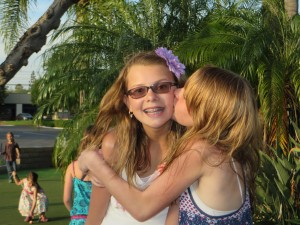 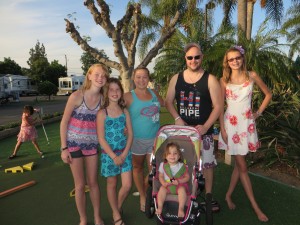 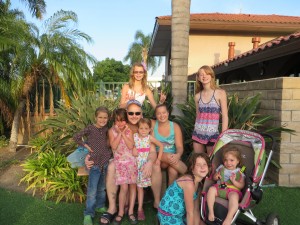