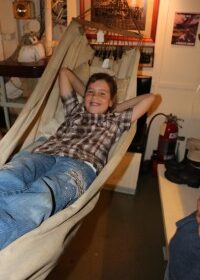 It is no secret that when we got married, I had hoped to have all boys and Mark wanted to have all girls.  Well… Mark got his wish, and honestly, I couldn’t imagine our life any other way.  Truthfully, I like that we out number him and he really has no hopes of winning any argument:) But on days like today, I can’t help but look at him and say…”This wouldn’t be happening if we had boys.”

We are currently studying the World Wars and exploring several of Canada’s National Historic sites.  Today we visited the Maritime Museum of the Atlantic, toured the CSS Acadia and the HMCS Sackville.  We learned about the soldiers living conditions, the horrors they faced during war and the importance of the Halifax Harbour.  Naturally this also involved the Halifax Explosion.  As we read stories about the individuals and families and the struggles they all faced, the girls were all in tears.  We are quite a spectacle on a normal day with our seven children, but this day walking through the museum with several of them in tears, we were a real show stopper.

The highlight of the day was the HMCS Sackville.

At the most obvious level, Sackville is exactly what she appears to be: a classic second world war Corvette. She is, in fact, the last remaining example in the world of a 269-strong class of ocean escorts, 123 of which were Canadian. With minimal armament and sensors, these Corvettes were designed to be relatively inexpensive (and rapidly constructed) coastal escorts, pending the construction of more powerful and sophisticated warships, which were on the drawing boards at the time. However, economies and operational exigencies of the day meant that she and her many ­sisters were destined to become the backbone of the trans-Atlantic convoy’s escort force throughout the war’s critical years.

For more on this wonderful ship,check out the full article http://www.frontline-defence.com/Defence/index_archives.php?page=2196 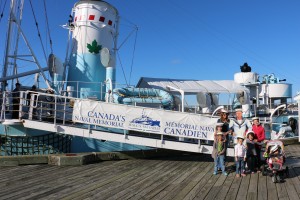 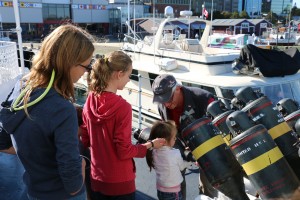 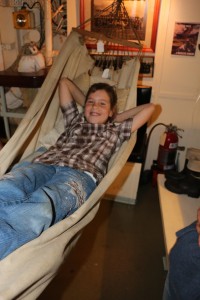