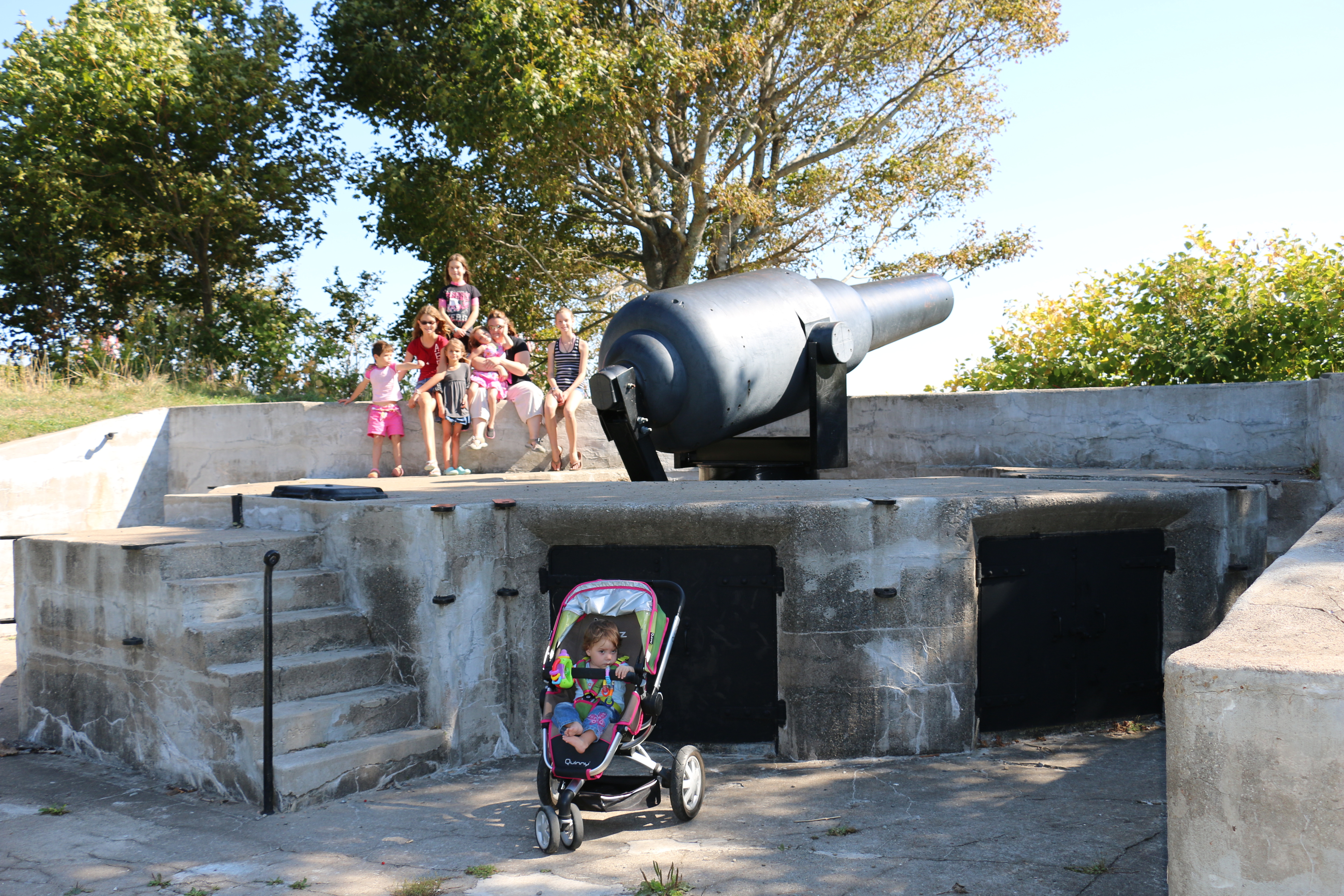 Point Pleasant Park lies on a rocky 75-hectare (185 acre) promontory jutting into the Atlantic Ocean at the eastern end of the Halifax peninsula, in Nova Scotia, Canada.

This park has been a place of recreation for the citizens of Halifax since the city’s founding in 1749. Before that, it was a hunting, fishing, and ceremonial area for the indigenous Mi’kmaq people.

Until 1866, Point Pleasant was primarily a military bastion, but in that year it was leased to a newly formed commission for a public park.

Trees were planted in its early years as a park and it soon became an urban forest where citizens could find an oasis of peace close to the bustling city.

This much-loved park is open year round for a variety of uses, including walking, picnicking, skiing, cycling and dog walking.

Its shoreline provides magnificent views of ships and yachts entering and leaving Halifax’s busy harbour and it has a complex system of roads and trails that wind among rocky hills, low cliffs and valleys.

For many people Point Pleasant Park is a symbol of Halifax, and of the way they choose to live their lives: in a city, close to the land and forest, close to nature, close to the sea.

Basically, this was a huge dog park where families and friends gather to picnic, play soccer, and have birthday parties.  It is a magnificent park and instead of playing on jungle gyms, you are exploring history and climbing fort ruins.

After lunch in the park, we headed to the Canada Games Centre for an afternoon of swimming, complete with slides, and high diving boards.  Everyone was amazed to see Tammy jump repeatedly form the 3 metre board.  Often, people would clap and cheer for her because they were so impressed.  Of course, this made Princess Hulu Hoop desperately want to jump off, but alas, she was not tall enough.  Luckily, she was comforted by getting to ride her first big water slide.

When we were water logged, we dried off and headed to the harbour to explore on the ferry.  We concluded the day with a campfire. 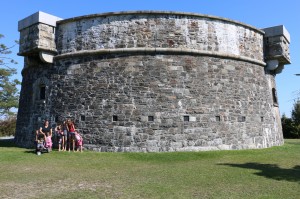 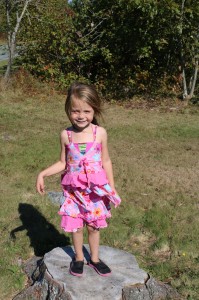 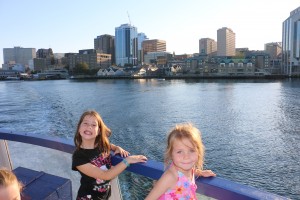 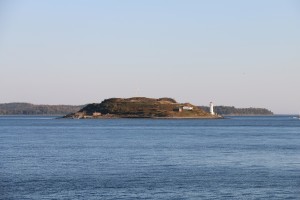