Kaatje and I arrived an hour early.  Apparently, we had a strong tail wind which sped us along but it did also make the fight was very turbulent at points.  In fact, it was so turbulent that the pilot had to ask the flight staff to buckle into a jump seats a few times…so for those of you who fly, you know how bad it was.  Kaatje took it all in stride after the first time.  She says she doesn’t care what the statistics say though…she still feels safer in a car.

Despite being on the flight for over 15 hours, we didn’t get much sleep.  Those economy seats were small even for super skinny Kaatje.  She just couldn’t get comfortable.  Luckily, they had good in flight entertainment.  They had the entire Harry Potter Series and Fantastic Beasts- so Kaatje was delighted.  They had several new releases so we also watched Why Him and Girl on the Train.  I watched Jackie and Kaatje was introduced to Friends- she isn’t sure it is for her.

After we landed ,we had a brief moment of panic at Immigration when Kaatje was escorted off to secondary screening and I was left cleared to move ahead to baggage claim.  I claimed our luggage and was just starting to formulate a plan of attack when Kaatje emerged.  All in all she was only gone a little over 20 minutes but it felt very strange that they took her and not me.  Apparently I had not been very clear in my briefing.  Since we are only permitted in the country for 30 days, I had told Kaatje to be sure to mention that we were heading to Indoneisia for the weekend on day 29 of our trip.  Kaatje took that as May 29th- hence the confusion.  Luckily it all got sorted out.

We grabbed cell phone cards, converted our cash and grabbed Kaatje some Subway since she was not a  fan of airplane food and chatted with Mark and the girls.  When we were finished we caught a cab and made our way to the apartment.

The apartment looks just like it did in the photos.  It is is charming and very secure.  Kaatje and I stood in the elevator for longer than I care to admit trying to figure out how to make it work- you need a key!  Eventually we figured out how to ring Umi and within minutes we were settled in.  Kaatje did all the unpacking and we had a nice shower so that we are ready to head to Mannequin for 2pm. When we wrap up there, Kaatje is very excited to test out the facilities.  They did look very inviting. 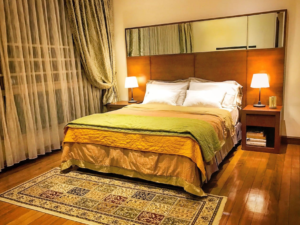 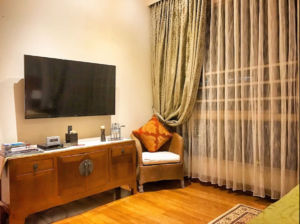 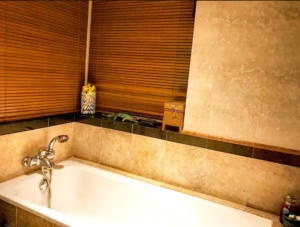 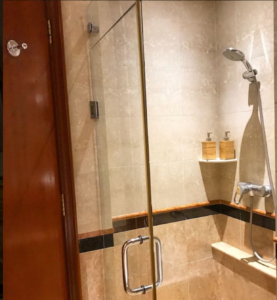 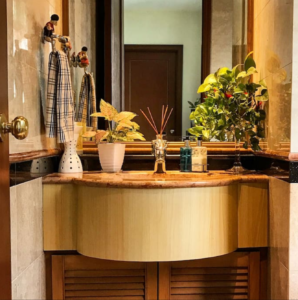 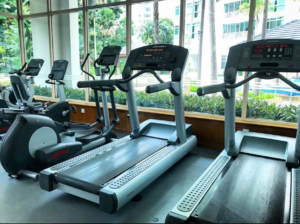 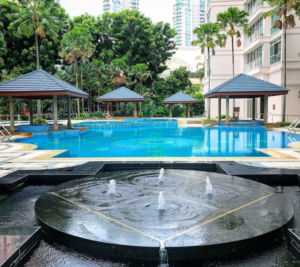 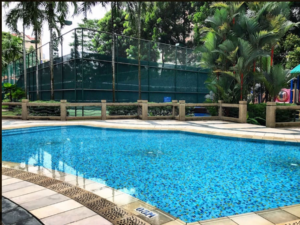