Home » General » She survived! Nana is going to freak! »

She survived! Nana is going to freak!

After Cades Cove we hiked to Spruce Flat Falls. It was a beautiful hike until we reached the falls. 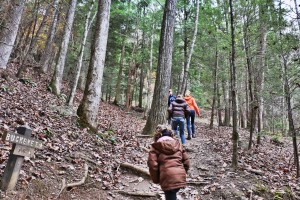 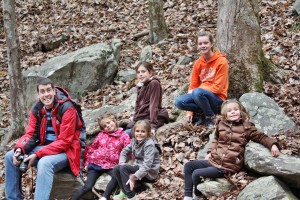 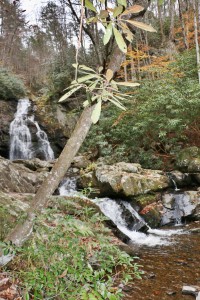 In a split second, the peaceful roar of the waterfall turned to screams. Sam, determined to get a better look at the water, Sam wiggled her hand loose of her buddy, and in the process, lost her footing on the floor of leaves, and slide down the embankment and into the water. 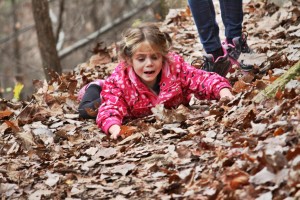 Luckily she was only half way up the falls and the fall was not too steep. The water however was frigid and the 45 minute hike back to the car soaking wet was exhausting since we were all moving at break neck speed. 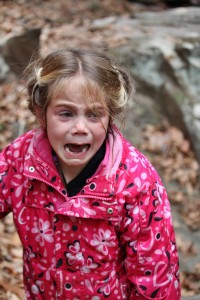 I am happy to report Sam took it all like a trooper and was all smiles as soon as she was back on the trail. 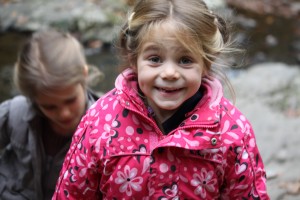 A warm shower back at camp cured all! Another pro to a large family…when half the family jumps into rescue mode, that still leaves the other half to video and take pictures.

Proof Sam survived and was in good spirits once she was out of the water and back on the trail.

As if Sam falling in the river was not enough…I had been warning the children all day about not running too far ahead on the trails because the park is famous for bears… this creature was at the end of the trail to say farewell. Now that the day is over…we can say it was an exciting day 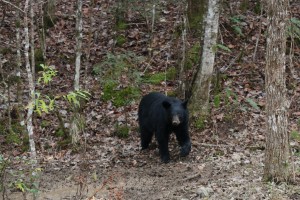