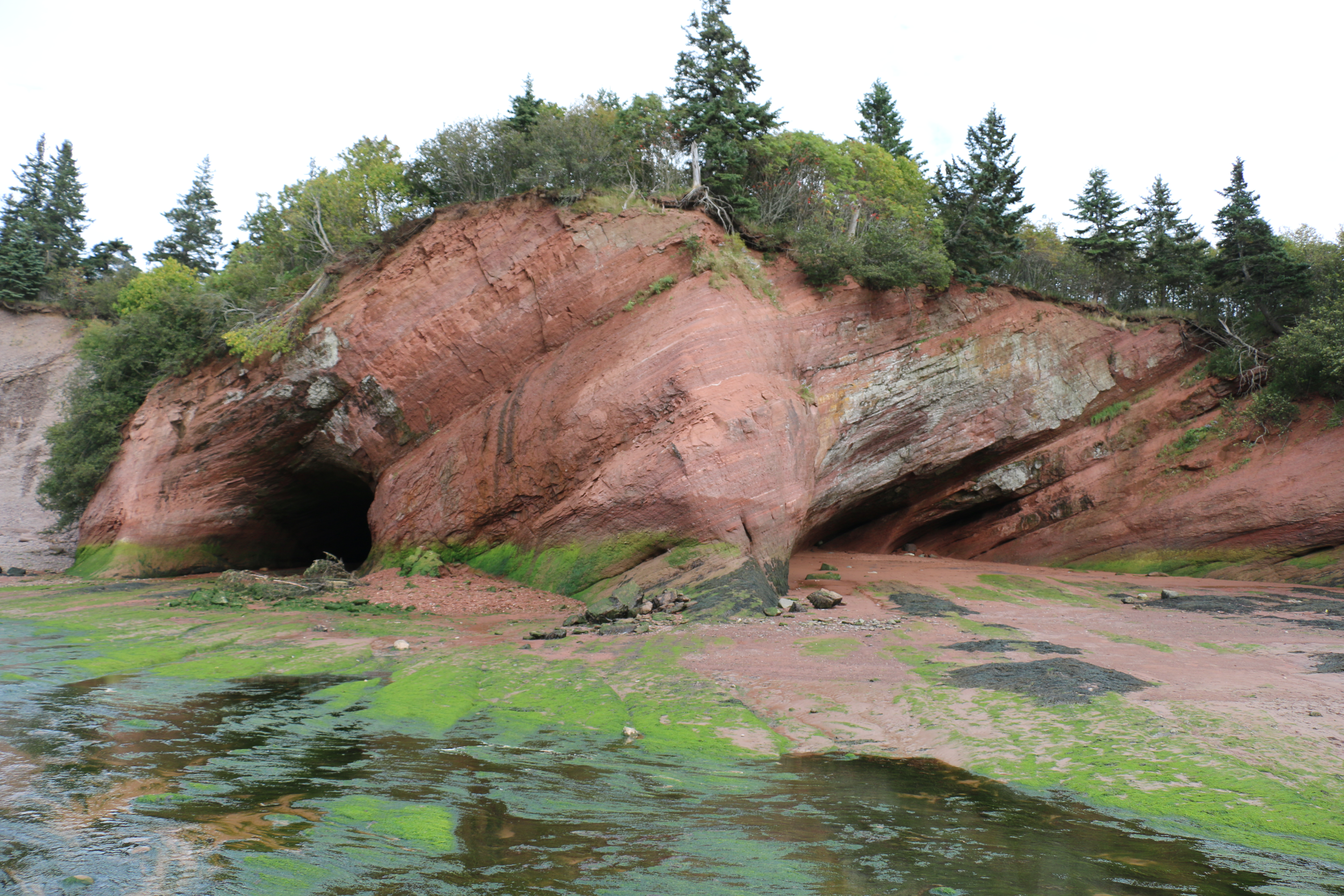 Since returning from out east last summer, all the children have dreamed about is returning and eating more of the delicious clam chowder they had.  We have tried the local chowder in every place we stopped but today was dedicated to driving two hours to sample what has been voted as the world’s best chowder.  The Sea Cave backdrop was a bonus.  We spent hours exploring the caves while the tide was out and then we enjoyed a snack of chowder, full clams, shrimp, fish, scallops, and lobster rolls.  Everyone agreed it was the best chowder.  Daddy loved the large pieces of lobster in the bowl.  However, minutes after finishing her bowl, Kaatje said she was not feeling well.  She excused herself and removed the chowder from her stomach in the bathroom.  She instantly felt better.  I don’t think she will be eating any more world famous chowder.  We concluded the trip with a hike on top of the mountains and the exploration of some additional caves.  The landscape was thrilling enough with the height, the drop off, and the overly excited 7 kids.  I was sure one of them was going to inadvertently slip over the edge.  It became even more exciting for Mommy and Daddy when we discovered some large excrement on the trail.  Mommy immediately thought it  might be from a moose and Daddy thought bear.  The kids were stunned to see mommy and daddy so enthralled with the examination of the poop.  They could not understand why we would care if it was warm, and what was contained in it.  Luckily it was cold and contained mostly grass.  We concluded it was probably from a horse even though the trail was not really conducive to horse back riding.  The kids got more of a lesson than they wanted that day 🙂 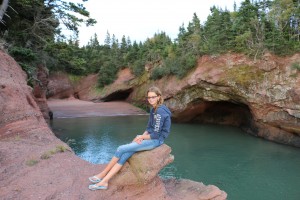 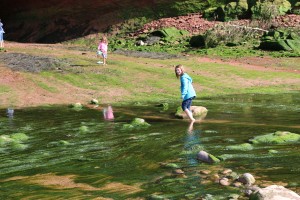 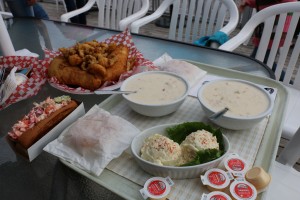 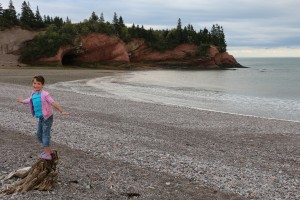 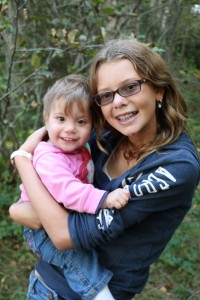 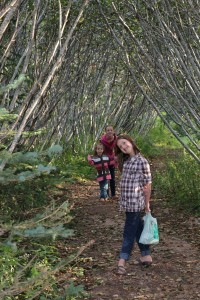 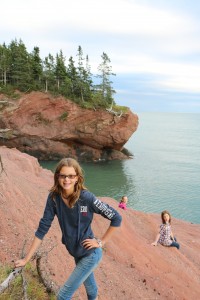