Since CDU (the modelling agency) doesn’t do castings on weekends, we were free to explore today. An important piece was to give the subway a try. Although CDU drives the models to castings, if there was a job Kaelyn would have to get there herself. And the subway is the cheapest way.

We decided to check out another local grocery store that the rental agency mentioned, Meidi-ya. It was a nice walk and Kaelyn and I are still amazed how quiet it is here. Nothing like the hustle and bustle of Shanghai. And it was 10:30am on a Saturday. 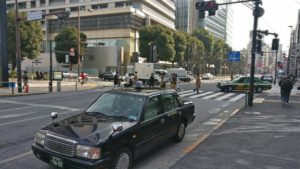 The grocery store was a little smaller than the Precce but it had Michelle’s favorite drink! 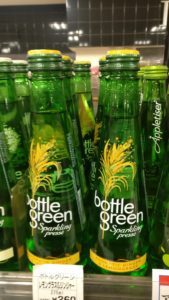 We were getting a little hungry and recalled what Michelle had mentioned the previous night. She mentioned a traditional Japanese meal was ramen noodle soup and that Ippodu was a popular place to try it. Lucky for us, we just happen to have one nearby. We were one of the first people inside and we were seated at the back tables (at the front they have single seating). They provided us with an English menu and we ordered their base soup, 10 dumplings and some rice. They poured us some tea (not sure the type). Kaelyn was not a fan of it and admittedly, I wasn’t either at first. But as we ate the meal I thought it tasted better. Total for our lunch was ¥1600 (~$18). 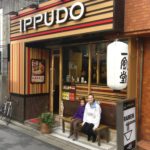 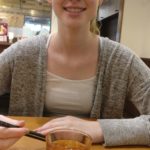 Looking at google maps, I noticed a large green area that looked like it would be fun to explore, the Akasaka place. We walked there from the restaurant. When we came to the end of the road at Akasaka place, we couldn’t see an entrance. Down the road to the left I noticed a building and assumed it was the entrance. Nope, guard station. We continued to walk around (around 3km) until we got to the north side and found out that it’s a state guest house for when international leaders come. So no walking the park 😉 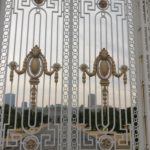 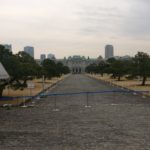 After that, it was subway time. And since you need a destination, it only made sense that it was to Coco. We went to the closest station and got on the Ginza Line to the Shibuya station. Tammy’s first time on a subway. 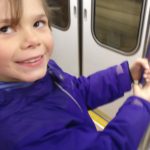 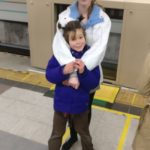 You may have seen or heard of the crazy busy intersection in Tokyo – this was it. I guess this is where all the people have been. As we waited to cross the road we saw a bunch of mario characters, on mario karts, drive by. 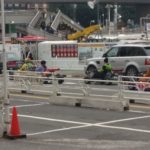 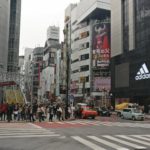 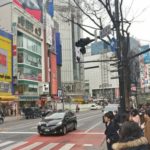 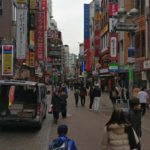 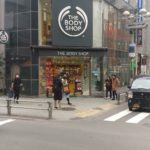 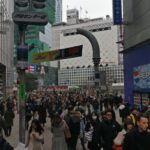 We found our way to Coco and enjoyed a drink. 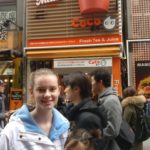 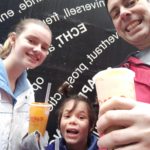 On the subway ride back, Tammy gave up her seat for an elderly lady. When that lady was getting off she handed Tammy a package of sweets. 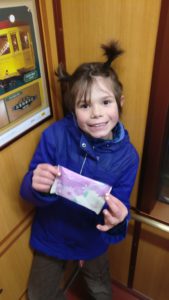 Walking back from the station we found some more parks and the nearby Denny’s. 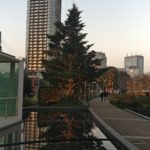 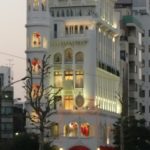 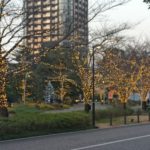 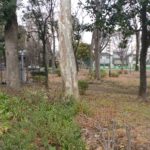 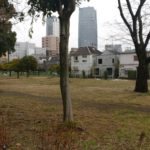 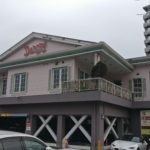