Today started as normal but when Kaelyn called in at 11am to CDU, she was told she had the day off. This meant we had the day to explore. Kaelyn’s top choice – Downtown Disney. Here is it called Ikspiari.

The ride there required us to take 2 trains and thankfully, the Japan Live app helped. For the latter half of the ride it’s actually above ground. The train takes you close to the bay, closest we’ve been to the ocean. We passed the aquarium that I think we will go to another time.

When we stepped off, we immediately heard the music of Disney and the girls were so excited. There was a LOT of people getting off the train and seemed to disperse in all directions. We walked all through and it was nicely laid out. It was neat to see a Krispy Kream and oddly a full market to buy food for the nearby Disney hotel. Wish they ha those in Florida 😉 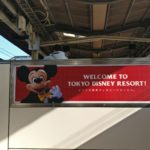 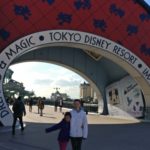 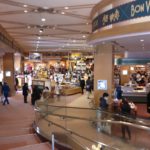 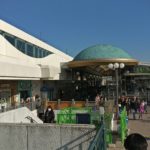 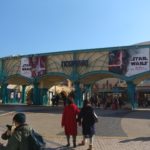 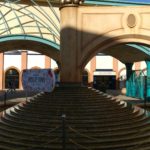 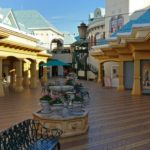 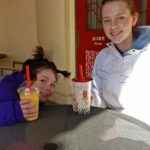 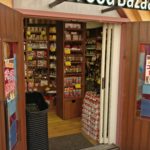 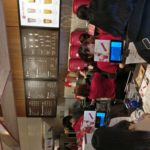 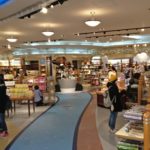 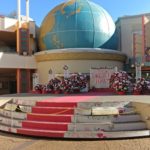 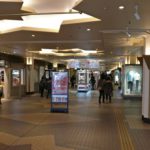 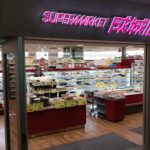 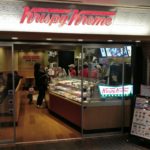 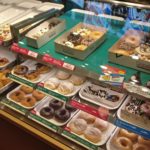 We found a bubble tea place and even MORE important, a tea store. I’ve been craving tea and for some reason we haven’t found a store that sells different types (like what we experienced in Shanghai). They all smelled good, especially the ‘cookie’ one. We decided on ‘Momo Oolong’ that has a nice peachy taste. 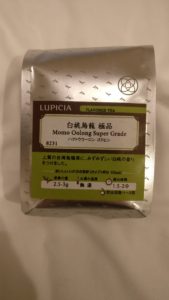 We came back home and ended the night at the ramen restaurant again (yes I’m kind of craving it). This time though to see if Kaelyn would eat soup, I picked a soup that looked like the spicy one we had in Shanghai. Unfortunately, she was not impressed (TOO HOT). But Tammy and I finished it off. When we were low, I asked for more noodles but the waitress misunderstood and brought us a whole new soup – which seemed spicier than the first. 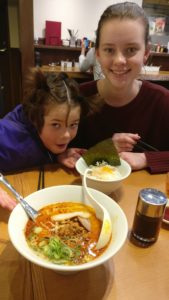 After dinner we walked to the apartment and paused to take a stroll through the light show near our place.