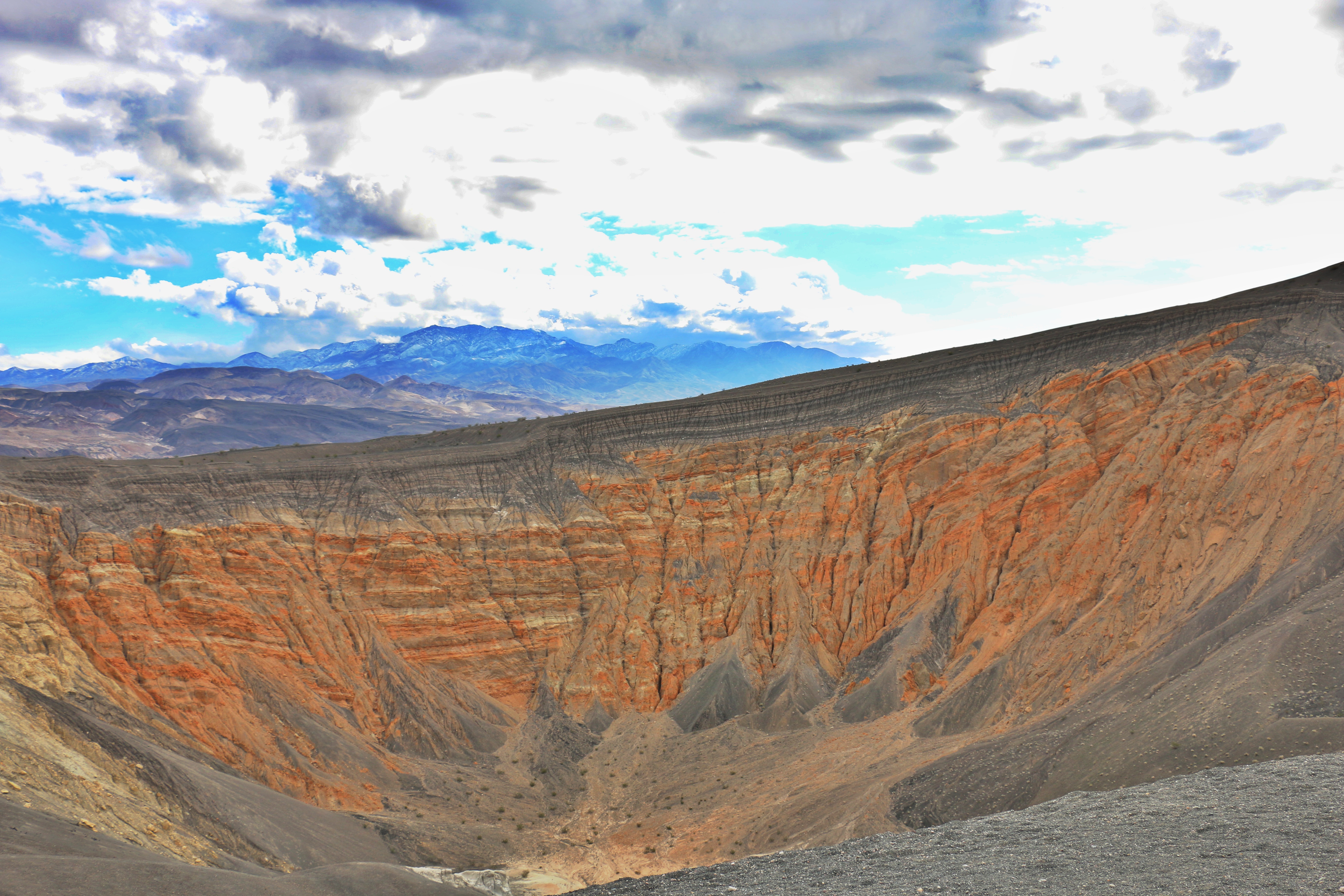 Ubehebe Crater is a large volcanic crater 600 feet deep and half a mile across.

How did these crater originate? Ubehebe is known as maar volcano.  A maar is a broad, low-relief volcanic crater that is caused by a phreatomagmatic eruption, which is an explosion caused by groundwater coming into contact with hot lava or magma.  The intense heat flashes the water into steam which expands until the pressure is released as a tremendous explosion.  There are several of these craters in Death Valley but Ubehebe is the largest of them all—and was created possibly as recently as 300 years ago.

Most people visit the crater and admire it form the viewing area.  A few venture the moderate hike around the rim which allows you to also see some of the other smaller craters.  The older girls decided to tackle this crater head on.  They raced down the 600 feet and extremely steep incline to explore.  They were very surprised at the bottom to find ants and several varieties of plants.  However, the biggest surprise was the intensity of the hike the back up.  The loose lava rock the steep incline had lactic acid built up in their muscles and tears in their eyes as they ascended out of the canyon barely able to breathe.  As they laid in their car seats gasping for air, they vowed to never do that again… Then three hours later, they were begging to go back! 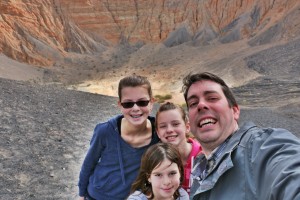 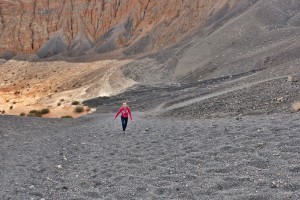 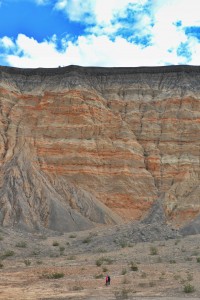